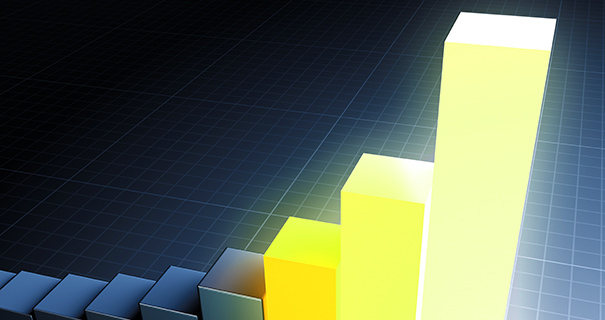 The rise in the price of borrowing will intensify the cost-of-living squeeze for households on variable mortgage rates.


The increase in energy prices and inflation moving into 2022 started to raise questions about the likely trend in interest rates. The outbreak of war in Ukraine and the global fallout from Russia’s aggression has sharply intensified these trends and started a cycle of interest rate rises by central banks likely to continue into 2023. This has important implications for borrowers – whether they be personal, business or the State itself.

The speed and extent of the likely rise in borrowing costs remain uncertain. For now, central banks are playing catch up; the US Federal Reserve Board and the Bank of England are already pushing interest rates upwards and the European Central Bank looks set to follow in July. As the year goes on, central banks may be faced with stubbornly high inflation but also slowing economic growth, putting them in a no-win situation. Fears that an inflationary psychology could become embedded is forcing their hand.

The rise in the price of borrowing will intensify the cost-of-living squeeze for households on variable mortgage rates – though the timing and extent of increases will depend on the type of loan they have. The price of new borrowings will rise too, making the sums harder for those looking to buy property. Savings rates should increase , but any return will, for now, remain well below inflation.

The Irish exchequer has got a very significant bonus in recent years from being able to fund itself at zero interest rates at a time when substantial new debt was built up during the pandemic. These borrowings are locked in at very low interest rates for now, though in time they will need to be refinanced. Meanwhile, the cost of new debt is also rising.

The squeeze on the State finances will be slow, but it will come. Inevitably this will reduce the room for manoeuvre in spending and tax policy elsewhere. Just like households, the State will feel the pinch. Much now depends on the trend in inflation and how far interest rates will rise to try to get it back under some kind of control.