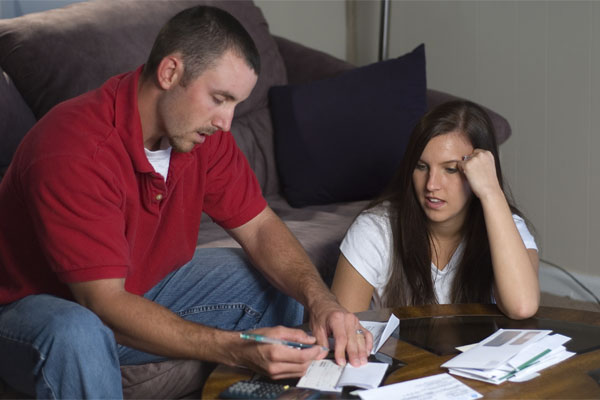 We have noted a large return of first-time buyers back into the property market. With a resounding Yes to Lisbon and subsequent liquidity for our two main banks through an increase in bonds, some first time buyers are calling the market at the bottom.

As well as activity increasing by fourfold, we have noticed the number of offers are increasing. Just over a quarter of all our listed properties are now under offer.

With the perception that Nama will work in the long-term, the budget tackling public spending in December and the global economy coming back sooner than expected – activity is up.

This could be the last quarter that you can really capitalise and benefit from a property market that has been on its knees for over 2 years now. There is a tangible feeling of optimism at viewings that has been all too absent in recent years.