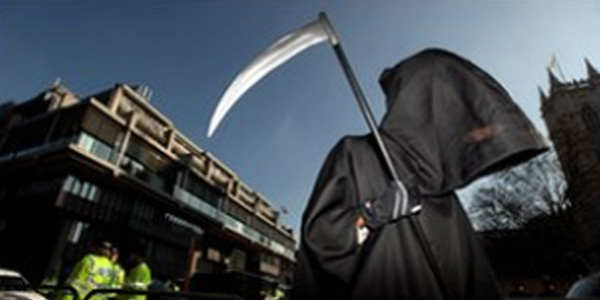 RELIEF for stamp duty and capital gains tax is set to be abolished or significantly reduced under Government plans to raise funds. 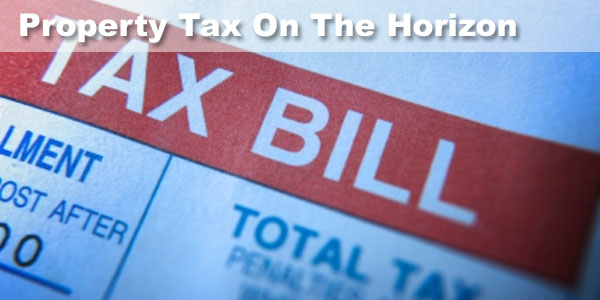 A PROPERTY tax will not be introduced in this year's Budget, the Irish Independent has learned. However, the tax will be phased in over two years from 2012, with the Government expecting to raise €500m between then and 2014 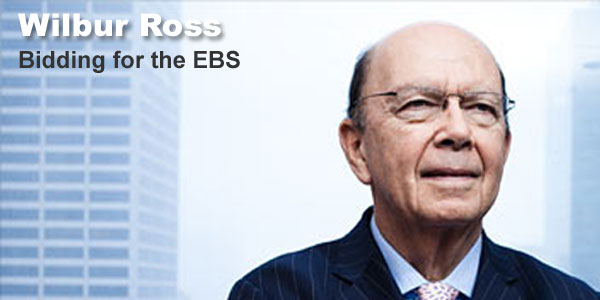 Private equity firm WL Ross is convinced that Ireland will rebound but warns of ‘moral hazard’ BILLIONAIRE INVESTOR Wilbur Ross believes some will think he and his fellow members in the consortium bidding for an Irish lender have lost their minds. However, an investment by WL Ross in Educational Building Society (EBS) is as “counter-intuitive” as the firm’s recent purchases of banks in Florida and Michigan, two of the states worst hit by the US subprime mortgage meltdown. That is our job,” says Ross of his investments in businesses that others would see as far too risky.

HOMEOWNERS could face paying an €80-a-month property tax under a plan drawn up by the country's top economic think-tank. The charge would be based on the value of homes, and middle-income earners would end up providing most of the tax generated, the study by the Economic and Social Research Institute says.