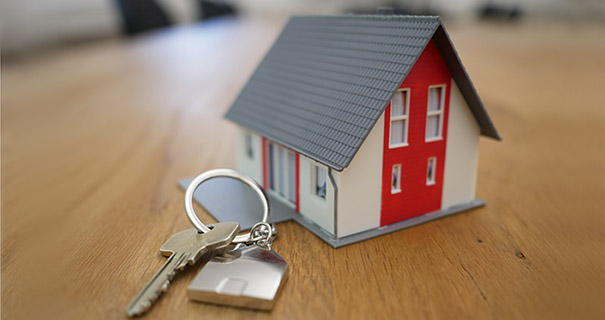 There was a surge in mortgage approval in October driven by first-time buyers. Banks and other lenders said it was the busiest month for mortgage approvals since they began recording approval activity in 2011. A total of 5,207 mortgages were approved in October, a sign that the mortgage market is recovering from the impact of the pandemic.


Almost 60pc of these were made up of first-time buyers, the figures from the Banking and Payments Federation Ireland (BPFI) show. Mover purchasers accounted for 1,267, which works out at about a quarter of the approvals. There is a huge element of catch-up evident in the figures as people with money rush to buy, having had their purchasing plans disrupted by the pandemic earlier in the year, financial experts said.

Chief executive of the Banking and Payments Federation Brian Hayes said: “We have seen very strong growth in mortgage approvals during October, which in fact is the busiest month for approvals since BPFI began collecting this data in 2011.”

He said this was largely been driven by first-time buyers, and was due to the fact that uncertainty around the economy due to Covid-19 has declined. “Even though mortgage approvals are down by 19pc in volume terms and 14pc in value terms in the first 10 months of 2020 compared with the same period in 2019, continued uplift in approval activity in October represents a strong pipeline for drawdown activity as we move into 2021 which can help feed into an overall recovery in the economy in the year ahead,” Mr Hayes said.

There were 41,100 mortgage approvals in the 12 months to October, valued at €9.7bn. A mortgage approval is defined as a “firm offer” to a customer of a credit facility secured on a specific residential property. Not all approvals turn into mortgage drawdowns as often potential buyers are outbid, or they may have multiple approvals from different lenders in place and only draw down one of these. The surge in home-loan approvals is despite banks being reluctant to advance mortgages to workers in a range of sectors affected by Covid-19, with employers rather than applicants now being assessed for risk, according to brokers. Even employees who are not in direct receipt of Covid supports can struggle to obtain a mortgage, brokers said. Banks are said to be taking a dim view of those who work for employers which are availing of a scheme for other staff in a company. Sectors where workers are finding it increasingly difficult to borrow include retail, hospitality, aviation, leisure and some parts of the construction industry. One broker said that some sectors are effectively being blacklisted by banks.