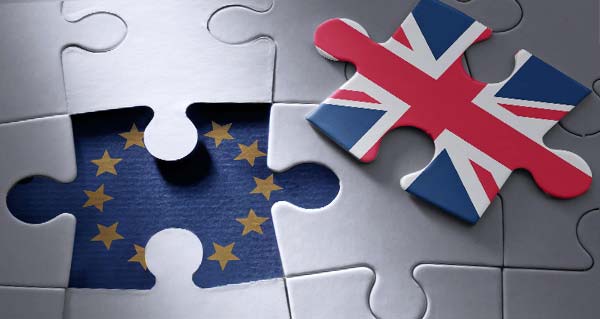 Residential property prices should rise by 2pc this year or more if subsiding Brexit fears stimulate greater spending on high-end homes, according to Davy Stockbrokers.

Davy's 2020 forecast is bullish on Irish prospects, driven by its core views that export growth at high-tech multinationals will roar ahead and the UK's avoidance for now of a Brexit "cliff edge" will spur domestic investment.

Its report published today sees 2020 economic output growing by 5.5pc in gross domestic product (GDP), a major hike from its previous forecast of 4.1pc growth. It sees higher growth "on the back of strong foreign direct investment, exceptional export performance and expansion in the multinational sector".

Davy's forecast runs well ahead of recent 2020 GDP projections by the Central Bank of Ireland (4.3pc), the Department of Finance (3.9pc) and the Economic & Social Research Institute (3.3pc). Davy defends its rosier outlook, in part, by noting virtually all authorities have been underestimating the growth of FDI exports since 2017.

Davy says average home prices should rise 2pc this year and could rise further "if the top end of the market benefits from reduced Brexit uncertainty".

Home price increases last year slowed to a trickle in much of the country, particularly in Dublin, where the priciest homes have faced slack demand and price discounts.

Davy chief economist Conall Mac Coille said home prices experienced "a more aggressive slowdown than we would have thought" in 2019 amid Brexit uncertainty.

The UK's move to enter a transitional Brexit deal with the EU at the end of January, he said, could spur "the top end of the market to move up more aggressively in price". He added: "Brexit isn't going away as an issue, but at least we've got 12 months before there's the threat of another cliff edge."

Consumer spending is seen growing 3.2pc in 2020, Government spending by 3.2pc and investment by 5.3pc, including a 7pc gain in building and construction.

The workforce is projected to grow by 2.5pc while unemployment would fall from the current rate of 4.8pc - already a 13-year low - to just 4.4pc.

Davy says fears of a crash-out Brexit drove indigenous firms to be exceptionally cautious as around half of companies delayed investment decisions.

We are virtually open
View article