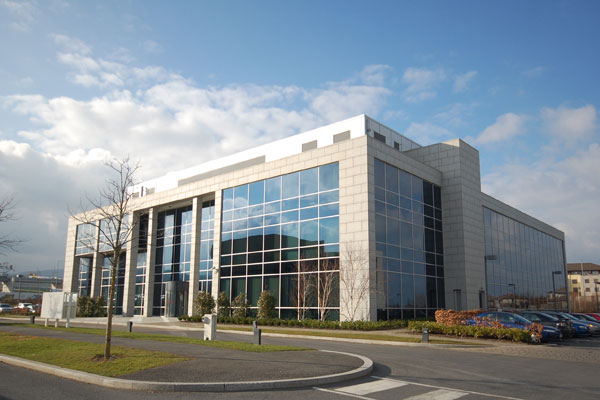 We are virtually open
View article